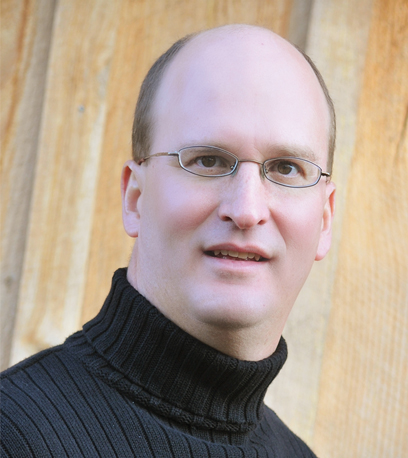 Dr. Jon L. Stucky graduated from Life College of Chiropractic in Atlanta, Georgia in 1993. He is a second generation Chiropractor, and is the 13th of 17 Chiropractors in his extended family. He practiced in Wisconsin for 6 years before relocating to Utah in July of 1999, and believes in A ChiroPractical Approach to Good Health.

Dr. Stucky has been actively involved in providing care to athletes throughout his career and in 2004 was honored as the 2004 ProSport Chiropractic Doctor of the Year. He has been honored 7 times form 2001-2010 as the Doctor of the Wilderness Circuit of professional rodeo thru ProSport Chiropractic. Dr. Stucky worked with the Army World Class Athlete biathlon competitors for the 2002 Salt Lake City Olympics, and was named to Justin Sports Medicine Team (which cares for professional rodeo athletes) in 2011. He has coordinated the chiropractic care at the Ragnar Relays in the state and around the country. He has worked as a chiropractor at the summer Dew Tour, Web.com professional golf tour, and the U.S. Open Golf Tournament.

His vision is to see even more athletes see the benefits of utilizing chiropractic while training and competing as a weekend warrior or a professional athlete. He is committed to serving the profession at many levels, both state and nationally. He has served as the state of Utah ICA Representative since 2000, and is currently the Vice President of the ICA Representative Assembly. He has served as the State Coordinator for ProSport Chiropractic over the years. He has served as a board member of the Utah Chiropractic Physician Association as a district leader since 2000 and as a Vice President for two years.

Dr. Stucky currently practices in Hyrum, Utah at Stucky Chiropractic which hosts bewellutah.com with more information about chiropractic and his practice. He provides chiropractic care to families and athletes from all ages and competition levels. He also incorporates advanced certifications and expertise in Spinal Trauma, Extremities, and Lasers in the practice. 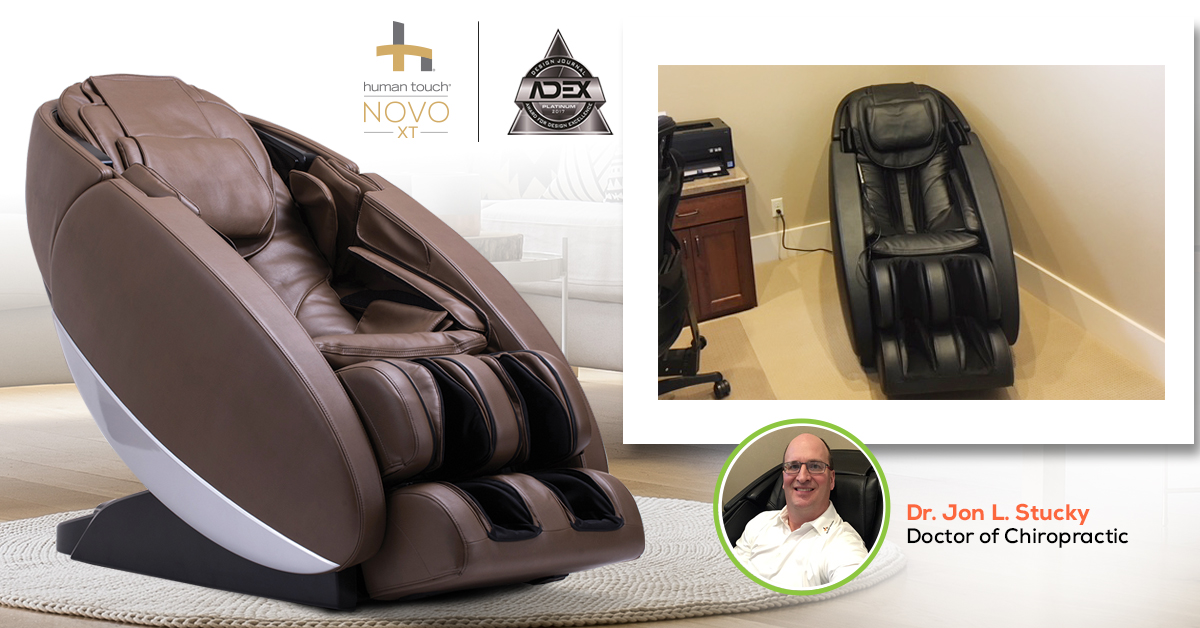 First Impressions of the Novo XT 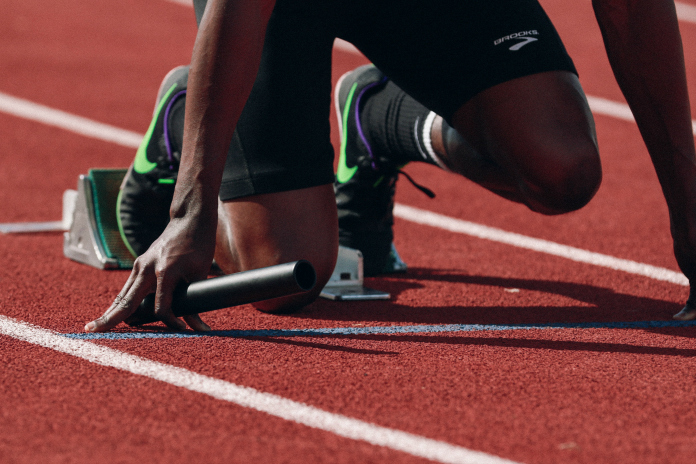 Chiropractic Care in the World of High-Impact Sports