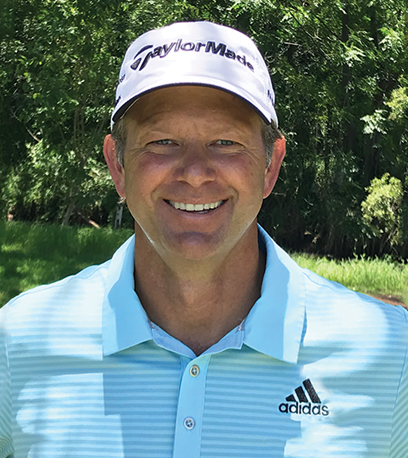 The 2001 & 2004 US Open Champion, Retief Goosen, is one of the best golfers of his generation and is a truly global professional, holding membership on three worldwide Tours (PGA Tour, European Tour and South African Tour).

Known to his fans as "The Goose" Retief is married to Tracy and has two children Leo and Ella. Off the course Retief is passionate about his award winning Goose Wine collection and also his passion for golf course design. 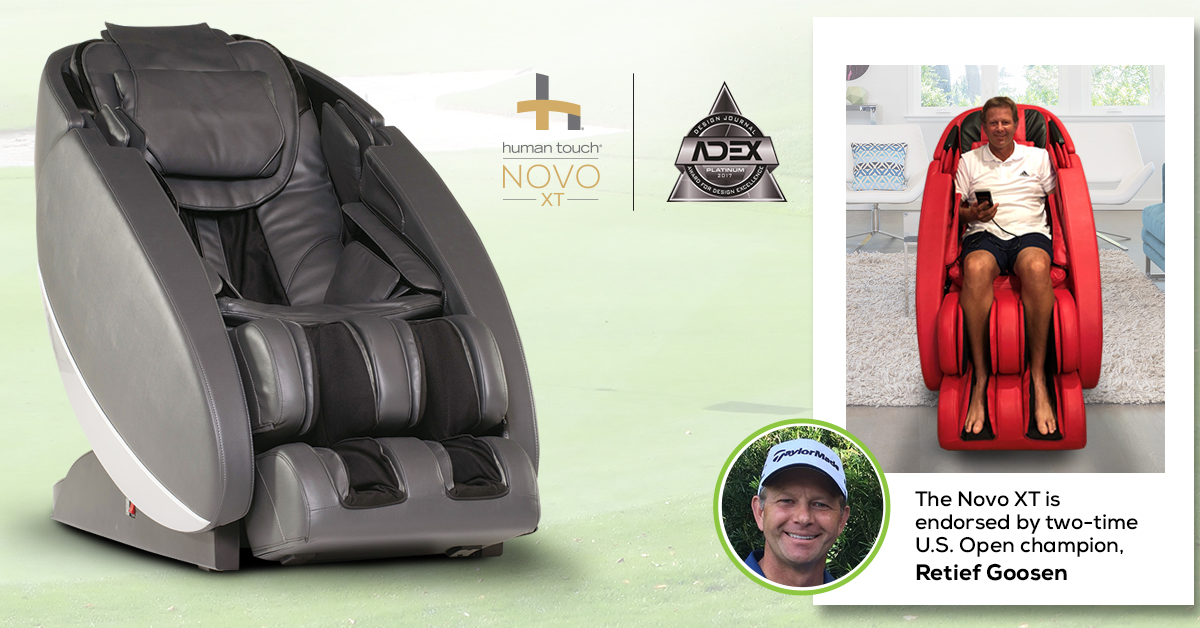